In this episode Leigh and Carrie are joined by Brett from independent film makers Wine &Pop Tarts and Bevin the Director of Social Media from Pivot. It’s a rare Monday remote from Pivot cidery. Carrie has her first beer in a week and talks about the final divorce from her wisdom teeth, Brett talks about Sleep Away Camp the movie, Bevin talks everything that’s going on at Pivot, Leigh drops the first ever GBS F bomb and there is plenty of sports and nonsports topics on Take It or Leave It. Did I mention Leigh drops the F bomb!

Listen to “Episode 115 Falling Back Off The Wagon” on Spreaker. 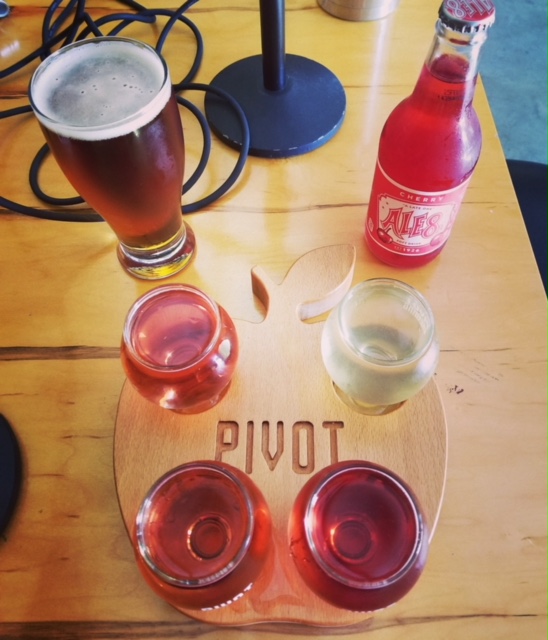