No guests in this episode, just the original four GBS co-hosts. Carrie, Leigh, Lauren and Stacey breaking it all down Carrie introduces her alias Linda, Lauren and Stacey talk mayo nanners, we figure out a way to make even more money on Black Friday with greeting cards and a movie, Stacey talks some tennis, Carrie gives a PSA about tailgate common courtesy 101, we talk the insanity that almost broke twitter with Schiano and Tennessee and we make our CFB Championship Week picks. There is way more in this episode than this description, but your just gonna hafta listen.

Listen to “Episode 88 OGBS: The Flipping of the Nanners” on Spreaker. 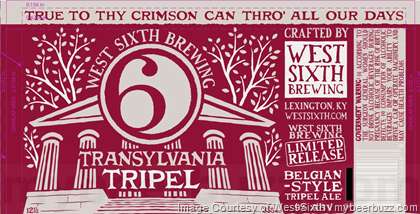 The sharin’ beer this week comes from local Lexington Brewery West Sixth.  The Transylvania Tripel is a tribute to Transylvania University, the oldest University west of the Allegheny Mountains located in downtown Lexington Kentucky.  The beer wasn’t what we expect from a Tripel.  It didn’t have the amber color or sweetness of a what we would expect out of a tripel style beer.  It wasn’t overly boozy and it was drinkable, it just didn’t evoke the tripel style like we thought we would.  If boozy, sweet tripel’s aren’t your thing but you’re looking for a higher gravity beer with a lighter feel then pick this one up. 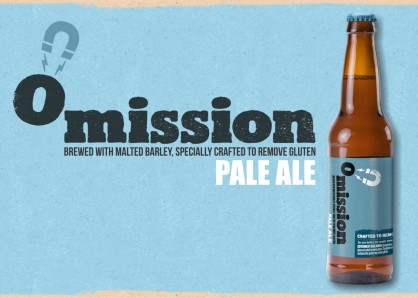 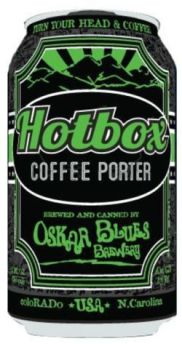 Stacey’s beer this week comes courtesy of Carrie and of course it had to be in the can.  Oskar Blues Brewing’s Hotbox Coffee Porter is a super drinkable coffee porter, which was purchased strictly on name only.  Oskar Blues makes many fine beer products and this was no exception.  If you into this style of beer put it on your list. 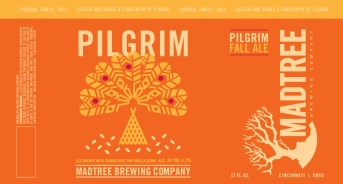 Lauren’s pick this week comes from Madtree Brewing just up the road from us in Cincinnati.  Madtree makes some great beers Psychopathy and Shade just to name a few.  This was a good beer, but Lauren thought it was pretty standard.  She didn’t get a lot of vanilla or cranberry from it.  If you are looking something to drink at future holiday family gatherings then pick a six pack of this up, you can definitely drink more than one. 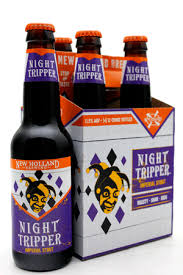 Carrie’s tour of winter beers continues this week with New Holland’s Night Tripper Imperial Stout.  This is a really nice beer, for an imperial stout it’s incredibly smooth with hints of chocolate and it’s not too sweet or boozy.  This is one imperial stout that you can absolutely have more than one of, which may make you a night stumbler.