GBS podcast is now a proud member of WBLZ Sports! Before you listen to this week’s episode go like their page! Episode 71 we welcome Tamara and Leigh, The Kentucky TasteBuds (hint go like their page too), talk UK women’s football clinic, point out that we called Michael Phelps vs the Shark, play Would You Eat That Leftovers and more! You’ll just have to listen on wblzsports.com.

Listen to “Episode 71: Not My Kroger Field” on Spreaker. 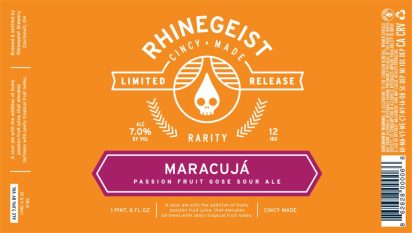 Leigh’s streak of sharin’ beer came to an end this week as Lauren, Carrie, Tamara and Kentucky Tastebuds Leigh tried a limited release from Rhinegeist.  Maracuja is a passion fruit gose sour ale that definitely delivers a sour punch.  The first few sips of this beer were really, really sour, but as with most sharin’ beer we have the flavors really opened up the longer it sat.  By the end of the show the sour had lessened and had given way to a nice passion fruit flavor. 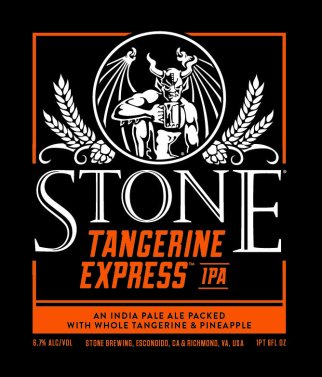 Kentucky Tastebuds Tamara and Leigh brought Stone brewing’s Tangerine Express IPA to try.  If you don’t like IPA’s this probably isn’t the best beer to pick up.  Tamara and Leigh didn’t hate it, but it wasn’t a favorite, there was just too much hops and not enough tangerine or pineapple flavor for either of them.  Carrie and Lauren also both gave this a try, the initial pour had way to much head and even though Lauren has been on the IPA train the last few weeks, she felt like the beer was too hoppy and bitter.

Leigh tried a new product from CiderBoys this week, their British Dry.  At the first few sips it was really, really dry, however, as the show went on it got much better.  Not too sweet, with just enough crispness, Leigh said she was going to go out and buy a six pack after the show.  If you like a dry cider, definitely pick this one up. 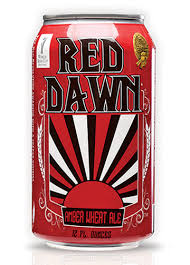 Lauren’s streak of IPAs finally came to an end this week with Carson Brewing’s Red Dawn.  Red Dawn is an Amber Wheat Ale with a great carmel malt flavor that pairs well with earthy hops.  Lauren really liked the smooth flavor of this one and since Carson’s is located in Evansville Indiana it’s just a short drive (at least from where we are) to their tap room to check out their other offerings. 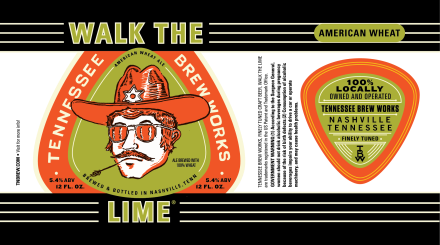 Since Carrie was headed to Nashville this week to watch Tottenham take on Man City she decided to go with a local Nashville brew.  Tennessee Brew works just appeared in Kentucky, so she decided to check out their Walk the Lime.  Unfortunately the name Walk the Lime is a bit misleading.  The beer is an American Wheat and again based on the name you would think that there would be maybe even a hint of lime, but alas this was not the case.  The beer itself was a fine standard American Wheat, but the lack of lime made it kind of pedestrian.  Even drinking it out of the Stanley Cup cup didn’t do anything else for it.  Tennessee Brew works has some other products available, which maybe worth a try and if you’re looking for a decent American Wheat beer this is an ok choice.  If you’re looking for something with actual lime flavor, however, pick up Dogfish Head’s Sea Quench.